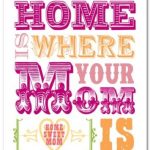 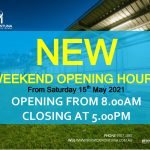 FROM SATURDAY 15th MAY 2021 The Driving Range will open from 8am every Saturday and Sunday and close at 5pm. 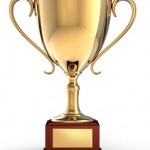 Arthur David Blair was a founding member of the Club and very well known for his golfing abilities as he could play both left and right handed, and held handicaps below 4 for both.  He was also actively involved in forming the PDGA. Berwick Montuna hosted the annual AD Blair event it was a member […]